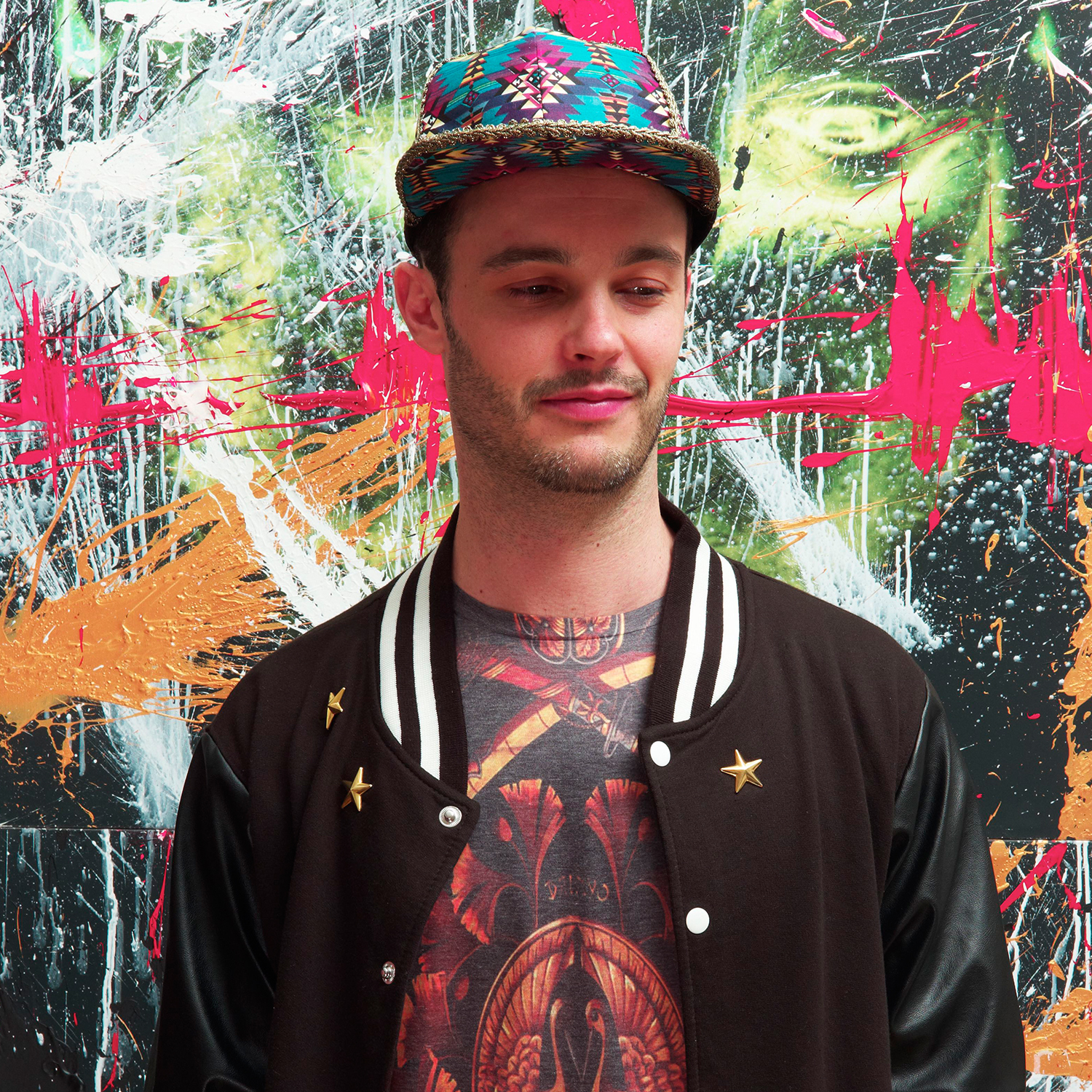 later on David choose to uproot and set up in London. As an obsessive vinyl collector across electronic music

that offers a rare sound fusion sending David to play in clubs and venues around France, Germany, Spain,

and started to play for world known brands and events. 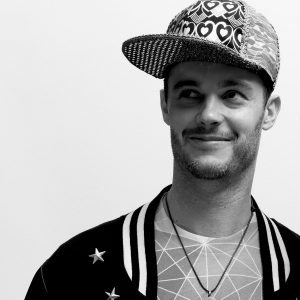 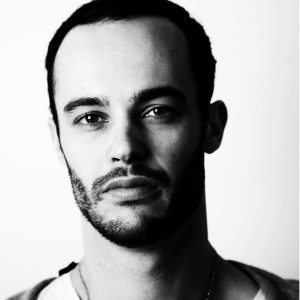 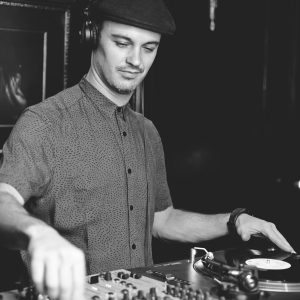 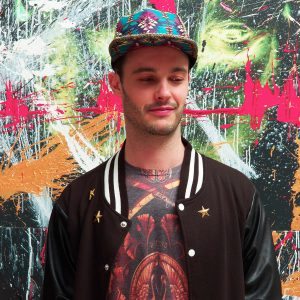 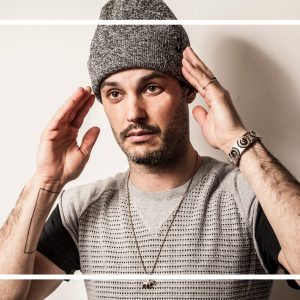 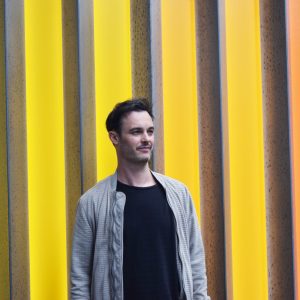